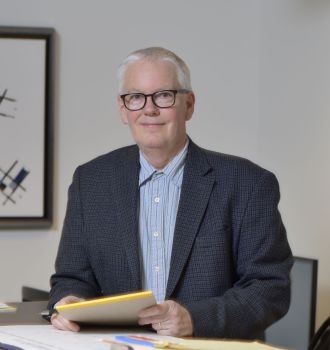 Steven A. Struhar earned his Bachelor of Arts Degree from Muskingum College in 1981 and his Juris Doctorate Degree from the University of Akron, School of Law in 1984. Attorney Struhar worked his way through college by working in a steel mill, and was a proud member of the United Steelworkers of America. After graduating from law school Mr. Struhar attended the Naval Justice School in Newport, Rhode Island and received intensive training in trial and appellate advocacy, International Law and the Law of Armed Conflict.

"I'll do whatever I can to make this process as smooth as possible every step of the way."

Mr. Struhar has extensive experience in workers’ compensation at the administrative, trial and appellate levels. He has argued cases in numerous courts of appeals and in the Ohio Supreme Court. Mr. Struhar serves on the Board of Directors of the Tuscarawas County Public Defender Commission and is a current member of the Ohio State and Tuscarawas County Bar Associations and the Ohio Association of Justice.