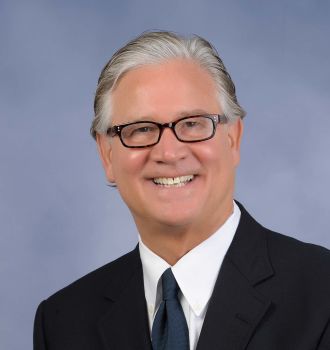 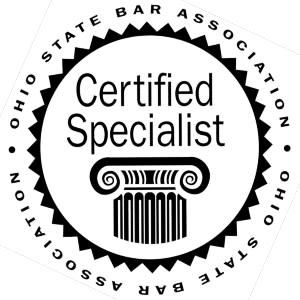 "I'll fight hard on your behalf to help you put the pieces of your life back together."